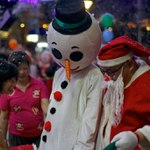 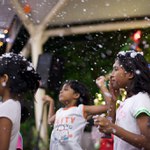 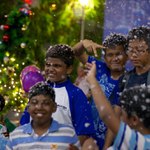 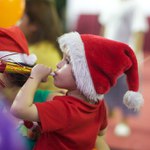 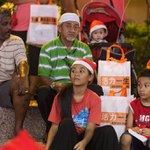 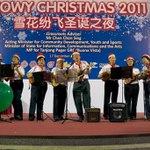 “Snowy Christmas 2011” at Holland Village, next to our apartment block in Singapore: free balloons and candy-floss, live music, American Christmas carols, a dignitary of the ruling party as honorary guest, and artificial snow (well, foam, actually).

I was fascinated by this loud and garish event; and yet, I was reluctant to write about it. Maybe it was just my own association of Christmas with festive candlelight and the silence of snow – a template rather different from the merry Christmas of the English-speaking world.

Last week, I reread Claude Lévi-Strauss’ classic 1952 piece on Santa Claus. For a couple of days I pondered over the structural analogies between medieval Christmas and Roman Saturnalia, and between party discipline and shopping. Santa Claus is both the heir of and the antithesis to the Abbot of Unreason, Lévi-Strauss suggests.

Trying to find a deeper meaning, perhaps, I approached last winters Snowy Christmas once again. However, the more I looked at the images the more I felt that symbolism and meaning were not what mattered here. Christmas was just a theme. But beneath the surface of symbols, obvious and barely hidden, was the stubborn being of the event, its texture and mechanics. This is what produced the social experience that mattered, and this is what made it so similar to any other community event.

And then, for a brief moment, I thought I really saw them: abbots of little unreason. I wish you a Happy New Year!