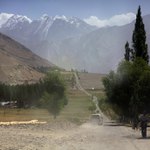 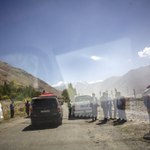 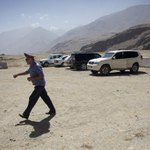 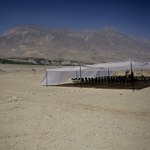 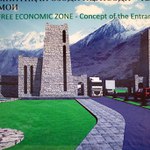 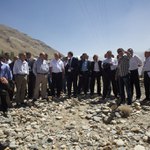 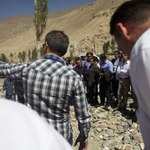 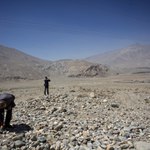 A plain of stones between the road that leads to the Wakhan valley and the river that marks the Afghan border – this is the designated Ishkoshim Free Economic Zone. We are participants of the 1st International Economic Forum of Tajikistan's Gorno Badakshan Region. We listen to the Free Zone's charismatic director who enthusiastically describes its potential: the strategic location between China and Afghanistan, the tax and customs exemptions, the cheap prices for land. We try to imagine the factory buildings and hotels, the fortress-like entry, the perfect black tarmac and bright green lawn as we have seen it in the brochures handed out.

Free or special economic zones are en vogue. They increasingly become the policy vehicle of choice whenever "development" is to be accelerated in a region (see, for example, Golden Boten City). Based on the hope that the forces of capitalism, unhampered by taxes, will do their magic and spearhead development for the greater good, such zones have mushroomed throughout Asia – especially in the peripheries and borderlands.

But what looks like neoliberal doctrine and big, state-sponsored development also serves local agendas. While the central government may hope for capitalism's magic, those trying to do business in the region may simply wish for more stability. The Free Zone promises 50 years of contractually guaranteed freedom from ever-changing regulations, 50 years of freedom from unpredictable stately interference.

About a hundred people have came to Ishkoshim to see the designated zone, among them government officials, embassy delegations, representatives of development agencies and NGOs, and a few potential investors. I ask the director of a major development bank what his first impression is. "It's a bold plan", he says, adding after a pause, "and we need bold plans."